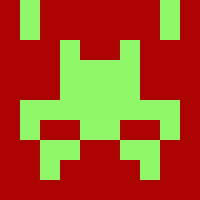 What are the Benefits of Lithium Iron Phosphate Batteries (LiFePO4)?

Advances in battery technology and electric motors are making it easier than ever before to provide full electric propulsion systems for marine applications.

Below we will discuss the benefits of Lithium Iron Phosphate Batteries and show how it is the safest lithium battery type and why it delivers long life and more power for electric boats.

As electric propulsion systems become increasingly popular, it is important for owners and operators to make informed choices about batteries. Decisions made during the design or retrofit process will have long-term effects on boat performance and lifetime costs.

As more boat owners are looking towards electric propulsion and larger boats have growing numbers of electric tenders and rechargeable-battery water toys aboard, the following will give you a better understanding of what you need to look out for when choosing your battery systems.

What is LiFePO4 Battery?

Now we know the difference between ‘lithium ion’ and ‘lithium iron’, let’s find out why LiFePO4 battery packs are the best choice for electric propulsion in leisure boats and small commercial vessels.

The Benefits of LiFePO4 batteries

LiFePO4 has many advantages over other lithium-ion battery designs and older lead-acid (LA) batteries. They weigh less, they require zero maintenance, they have better charge and discharge characteristics and they have a much longer life, making them one of the best value electric propulsion solutions for boats.

Other key benefits of LiFePO4 include high current rating, longer cycle life, zero leak and fire risk and a tolerance to sub-optimal charging and discharging cycles.

Why are LiFePO4 batteries so efficient? In a like-for-like comparison with systems that use other lithium ion or lead acid batteries, lithium iron phosphate (LiFePO4) offers a superior combination of characteristics, especially for propulsion in leisure boats and small commercial vessels.

LiFePO4 battery designs have improved discharge and charge efficiency and the ability to deep cycle while maintaining performance, something that LA chemistries and other designs of lithium battery cannot match.

• Better Performance from the keel up

• LiFePO4 has a longer life span

In boats with petrol or diesel propulsion systems, boat owners don’t expect to change their motor every two or three years. So, it feels a little disingenuous to expect electric boat owners to have to regularly update their entire battery pack, which would be likely for boats with lead acid installations.

Cycle life for a LiFePO4 battery is up to five times the cycle life of some lithium ion batteries, often reaching up to 5000 cycles without any significant drop in performance.

LiFePO4 battery packs can also run down to 100% DOD (depth of discharge) without any damage or drop in performance.

Lithium iron phosphate (LiFePO4 or LFP) chemistries deliver about 50% more useable electrical capacity with up to 70% less weight than lead-acid batteries. LiFePO4 units are also lighter than some lithium ion batteries, around half the weight of lithium manganese oxide (LMO) batteries.

Unlike a lithium battery and lead acid batteries, LiFePO4 batteries do not contain toxic, heavy or rare earth metals like cobalt, nickel or lead. LiFePO4 is composed of common materials like graphite, iron and copper.

These materials are cheaper to source, more abundant and also require less energy to mine and process, representing a greener choice for boat owners looking for green electric boat propulsion solutions.

• Environmentally Friendly after use

So, lithium iron phosphate batteries are greener to make, but they also present a much lower environmental risk throughout their working life compared to other lithium batteries.

The phosphate salts used in LFP batteries are far less soluble than the metal oxides used in other lithium batteries. This makes it much less likely for LiFePO4 units to leach chemicals into the environment, even if the battery is improperly discarded.

The same cannot be said for LA batteries whose structure can degrade over time, leading to poisonous chemical leakage.

Unlike other battery chemistries, LiFePO4 battery packs are also easy to recycle at the end of their working life.

• Safer than LA and other lithium ion batteries

LiFePO4 batteries have superior thermal and chemical stability compared to lead acid or other lithium ion batteries, they also do not suffer from ‘thermal runaway’ like some lithium ion cells.

Because of this, LiFePO4 battery packs have a reputation for being extremely stable and inherently safe.

Lithium iron phosphate is also tolerant to extremes of temperature, it is insoluble in water and is incombustible.

Even if subjected to dangerous handling, such as collision or short-circuiting, LiFePO4 batteries won’t rupture, explode or catch fire, which is vital consideration in marine applications.

Some Lithium ion batteries struggle to operate outside of their optimal temperature range, usually somewhere between 10°C to 55°C.

LA batteries are more tolerant of extremes of temperature and are typically able to operate at between -40°C to 120°C, but their electrical performance drops dramatically at both the low and high ends of their temperature range.

Fortunately, LiFePO4 batteries are tolerant of a wide range of temperatures without any drop in performance at either end of their temperature range.

Unlike a lead acid battery, a lithium iron phosphate battery does not require any servicing to prolong its service life. LiFePO4 batteries also do not suffer from any memory effect from incomplete discharge before re-charging.

Which LiFePO4 battery should I choose? For leisure boats and small commercial vessel applications ePropulsion has everything you need for propulsion systems from 2kW to 200kW.

Unit prices from as low as 50¢ per watt-hour

Furthur Reading: Click to find out more about electrical system specifications here and how to measure battery system capacity here.

Here are the benefits of Lithium iron phosphate batteries in a nutshell:

How to Mount an Outboard Motor on Your Boat? 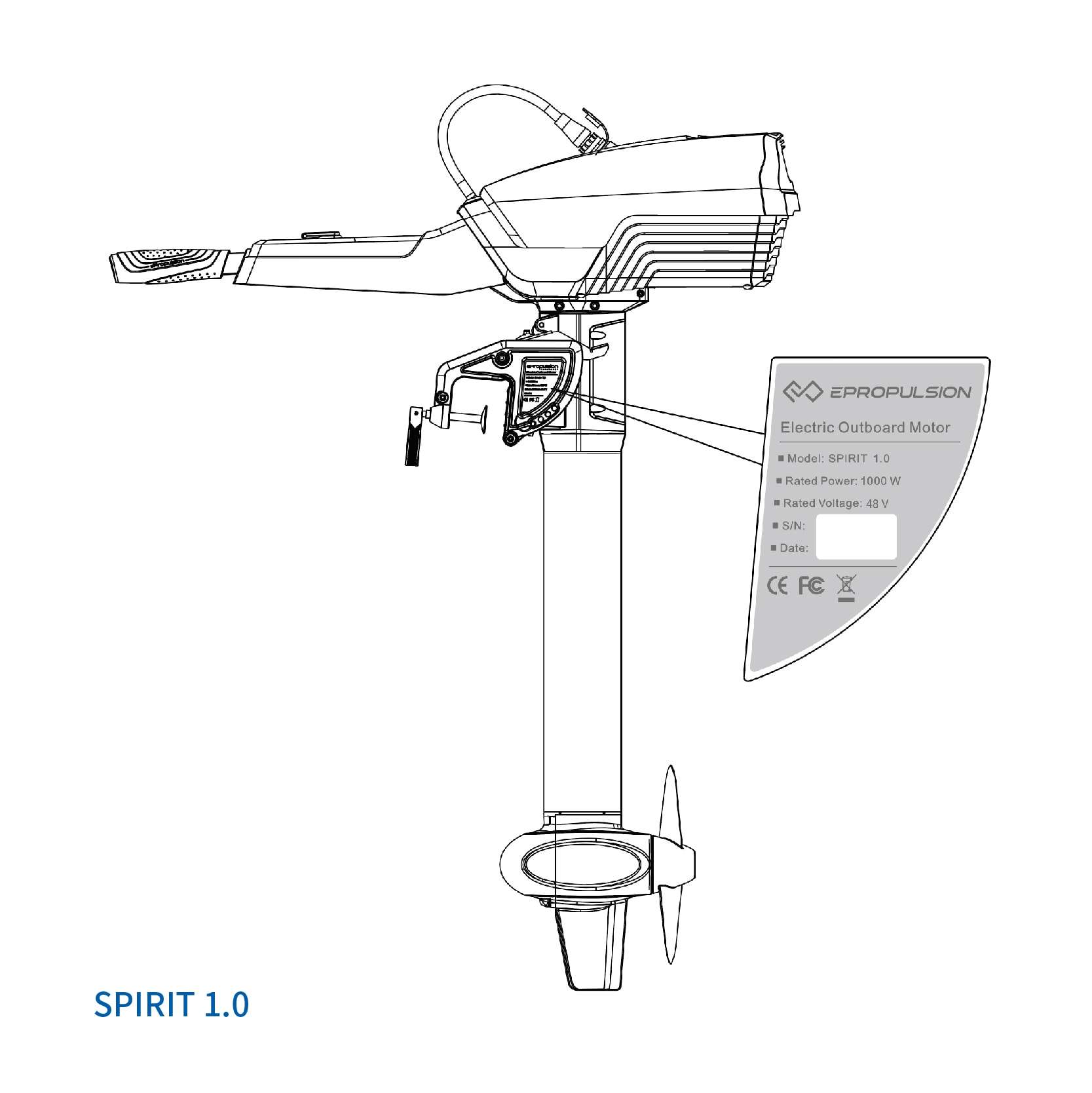 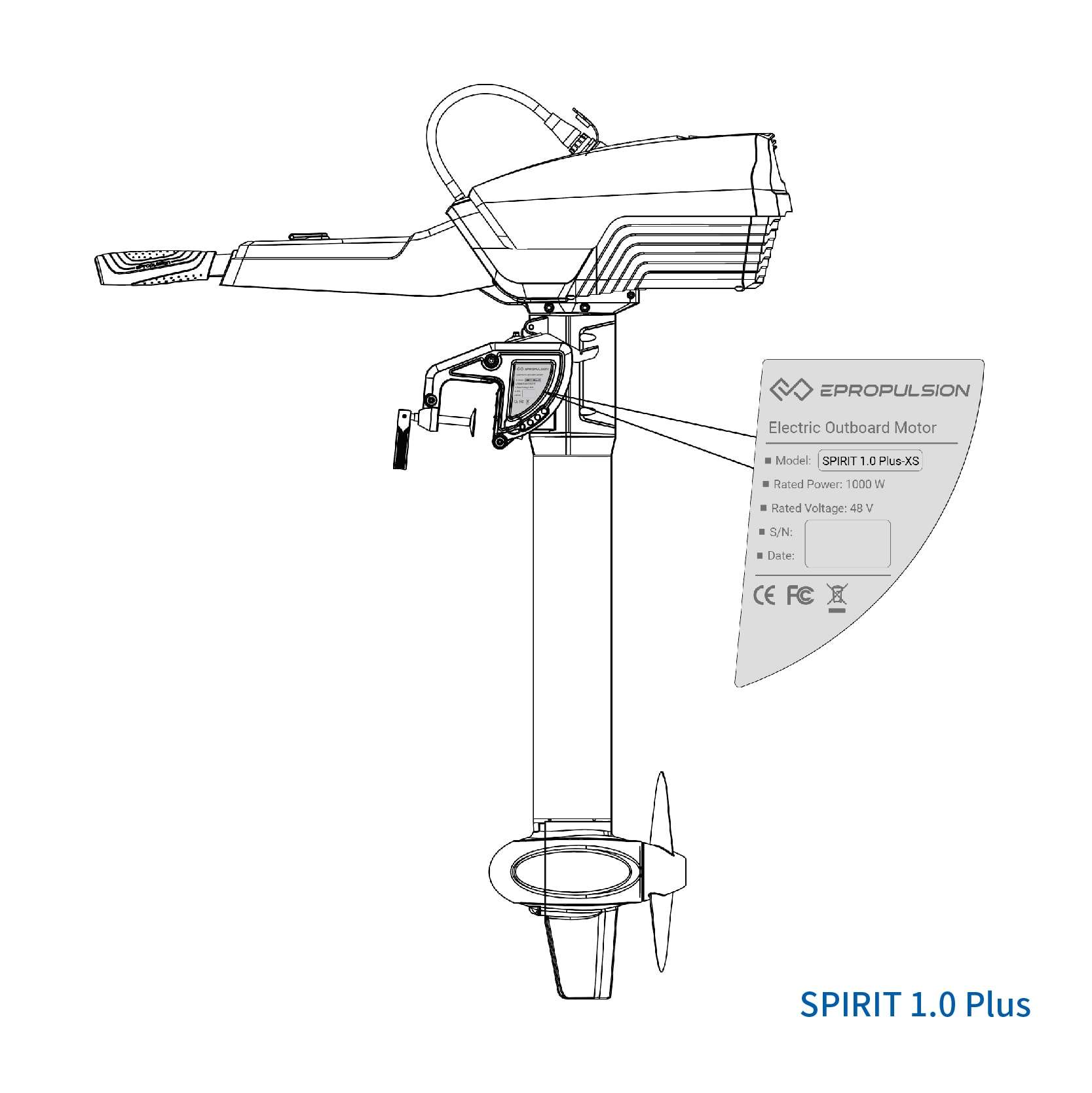 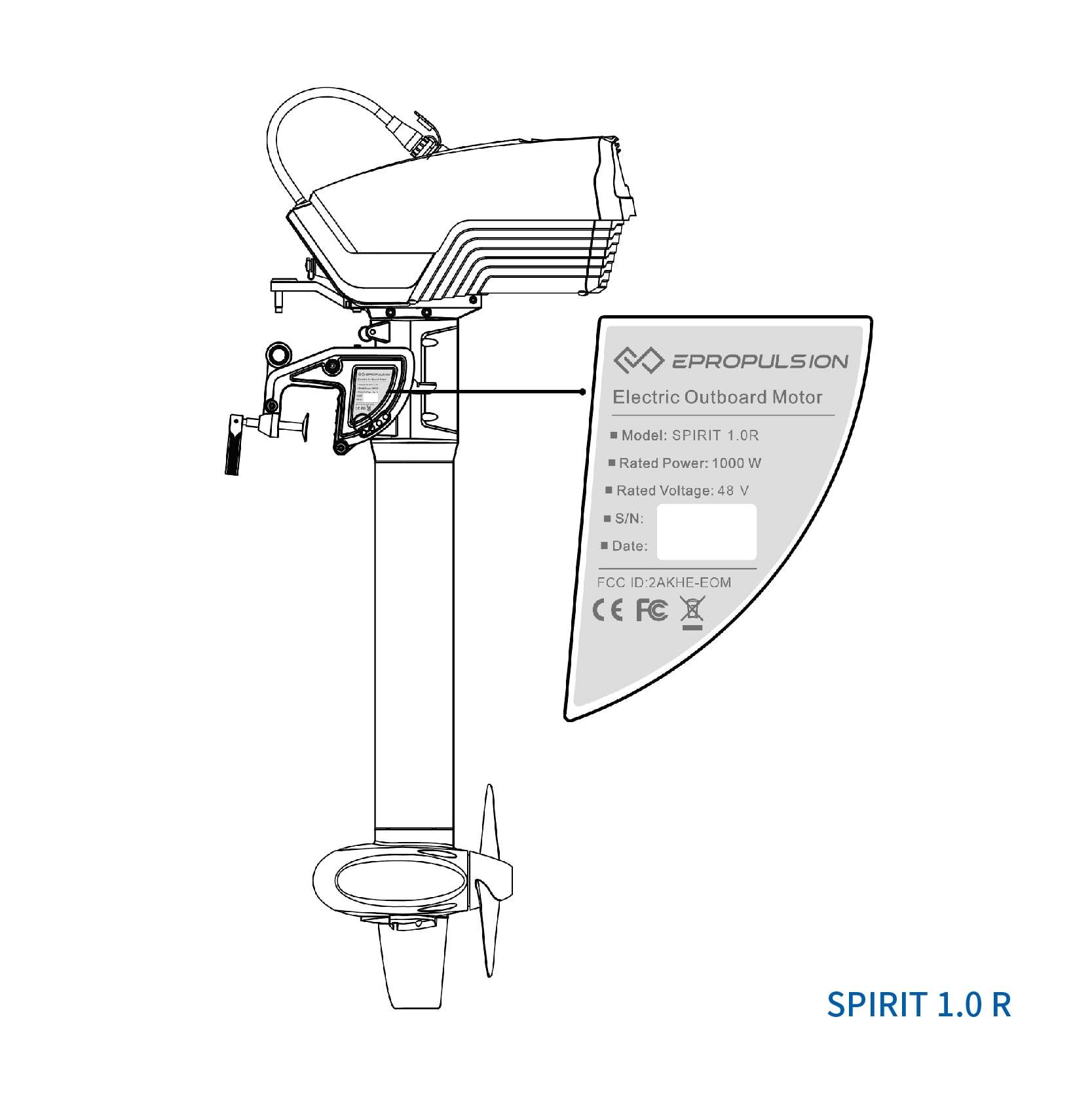 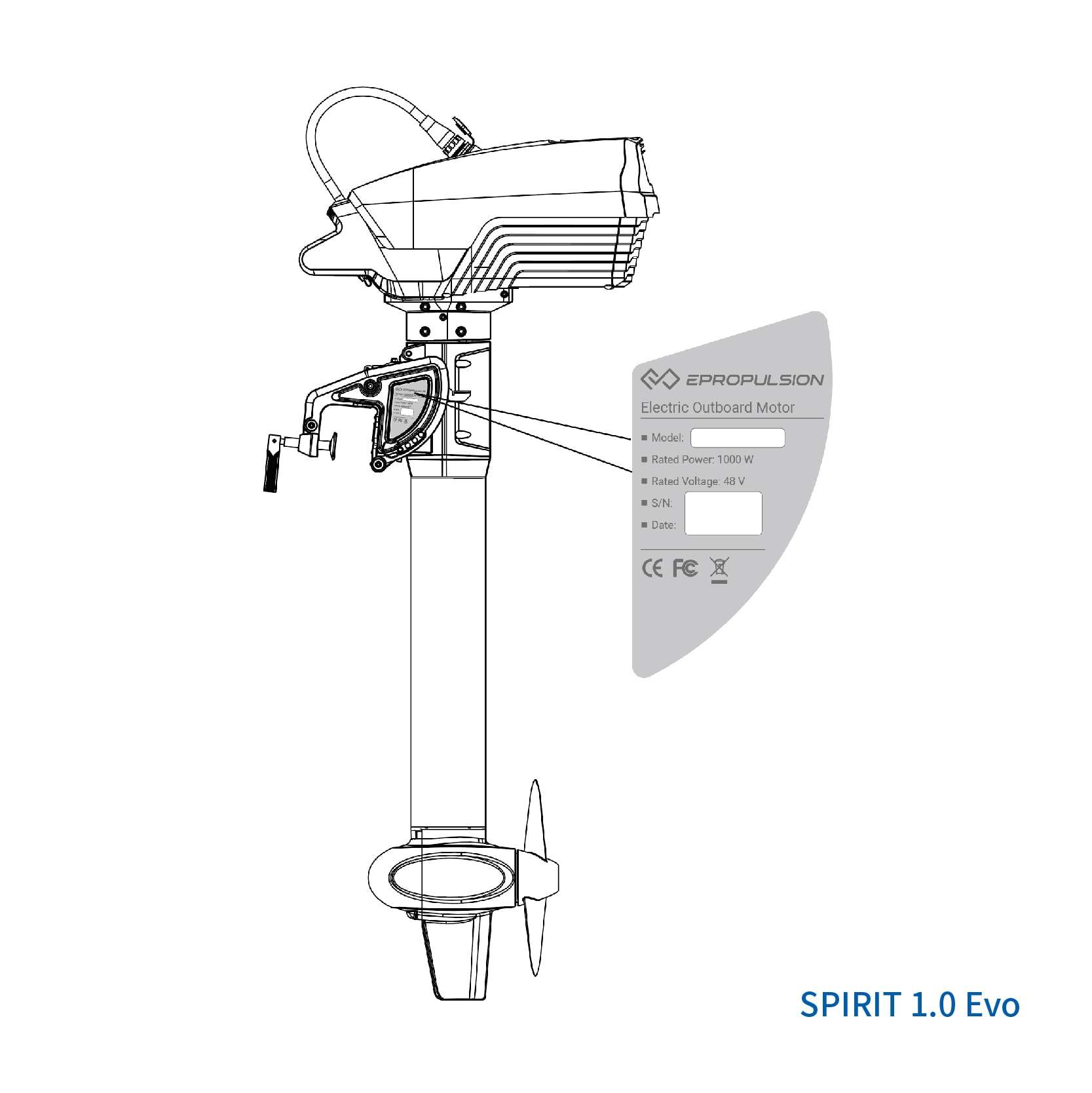 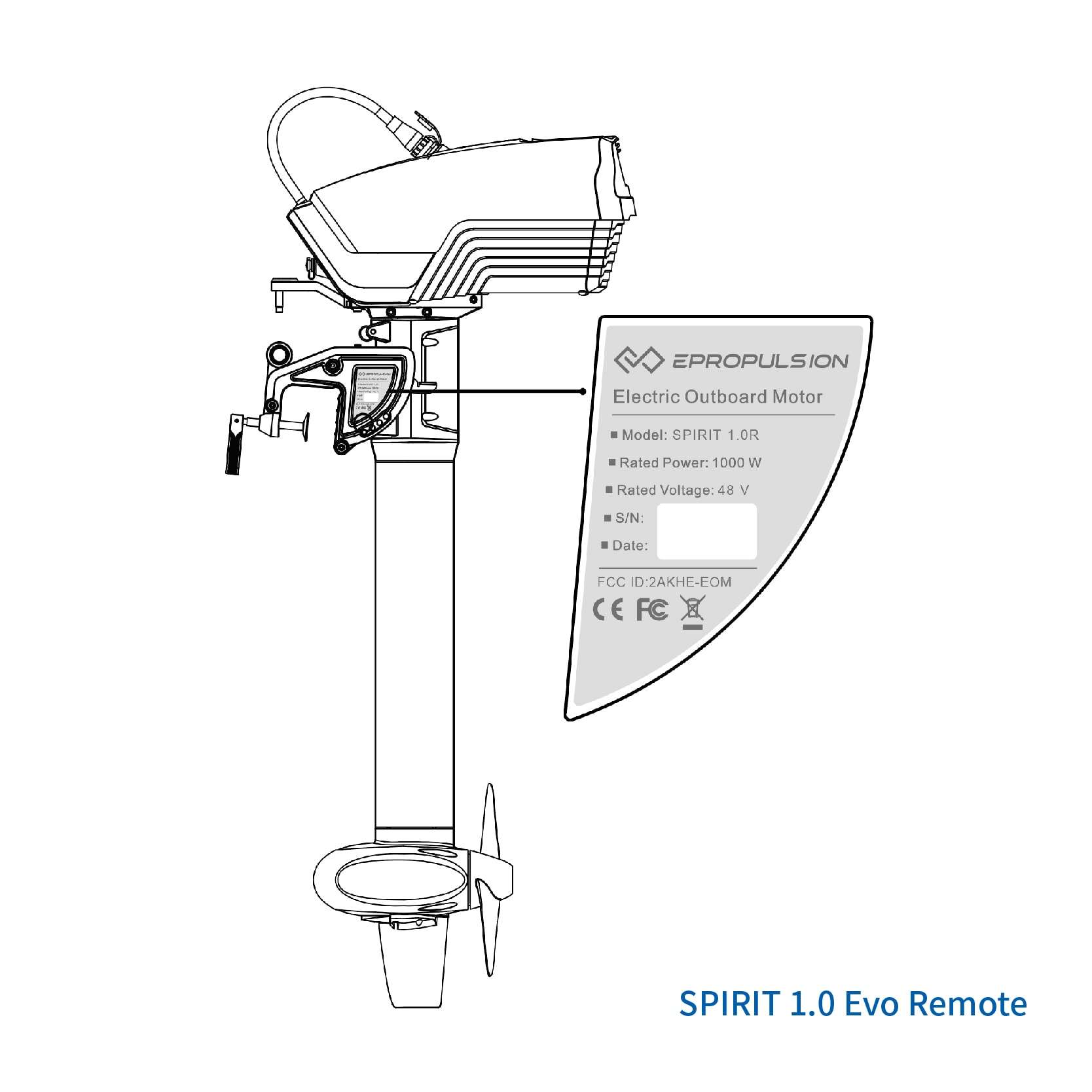 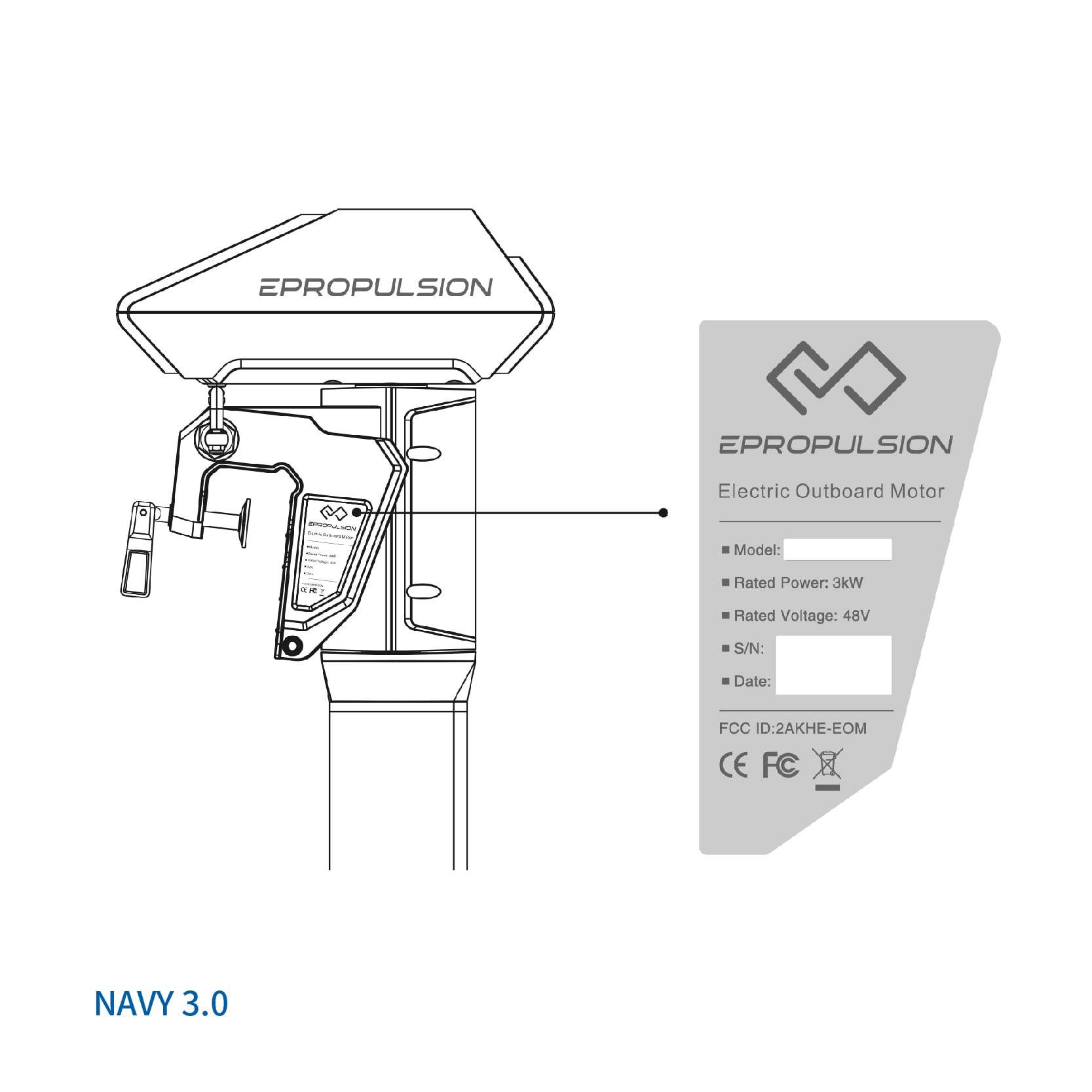 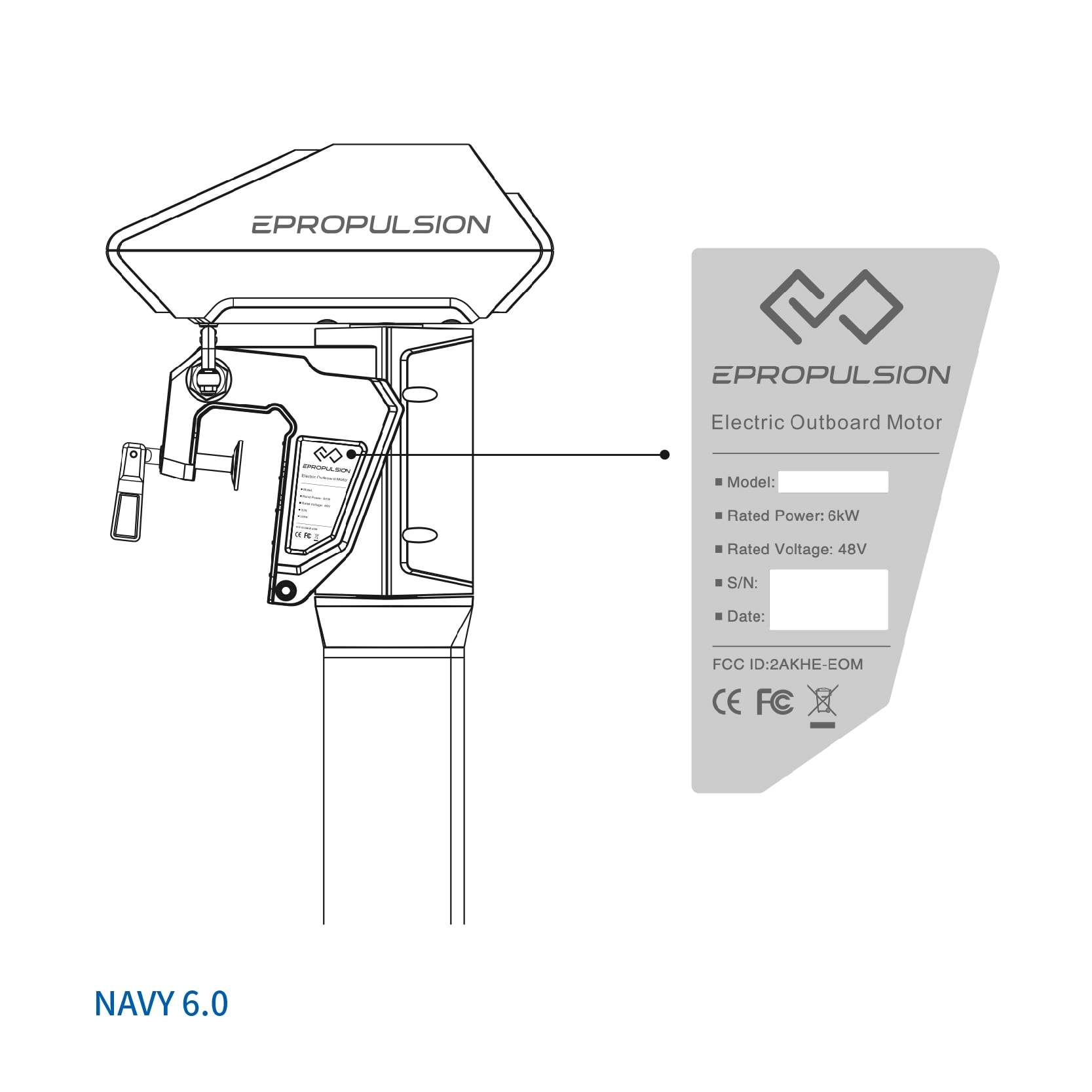 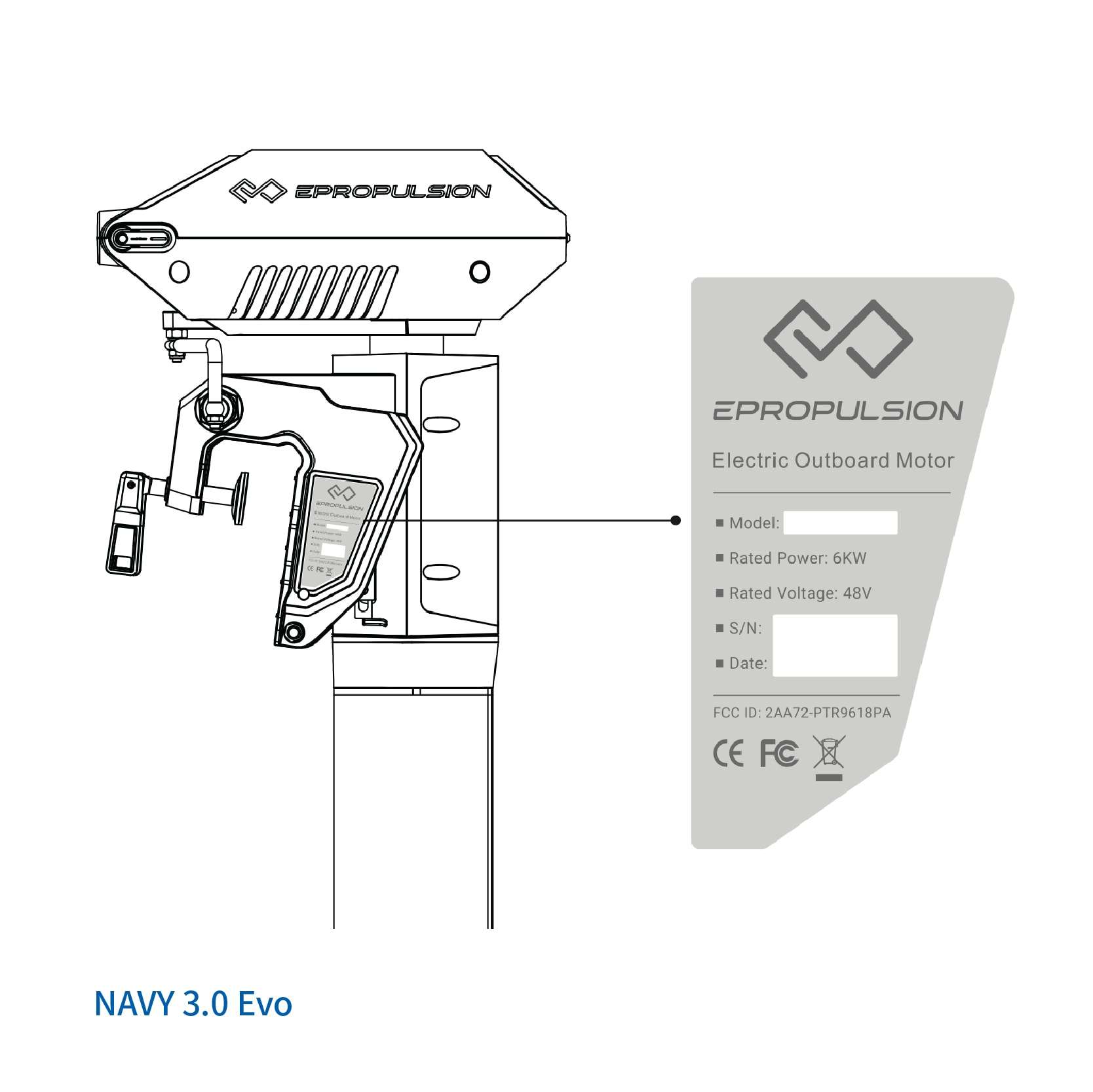 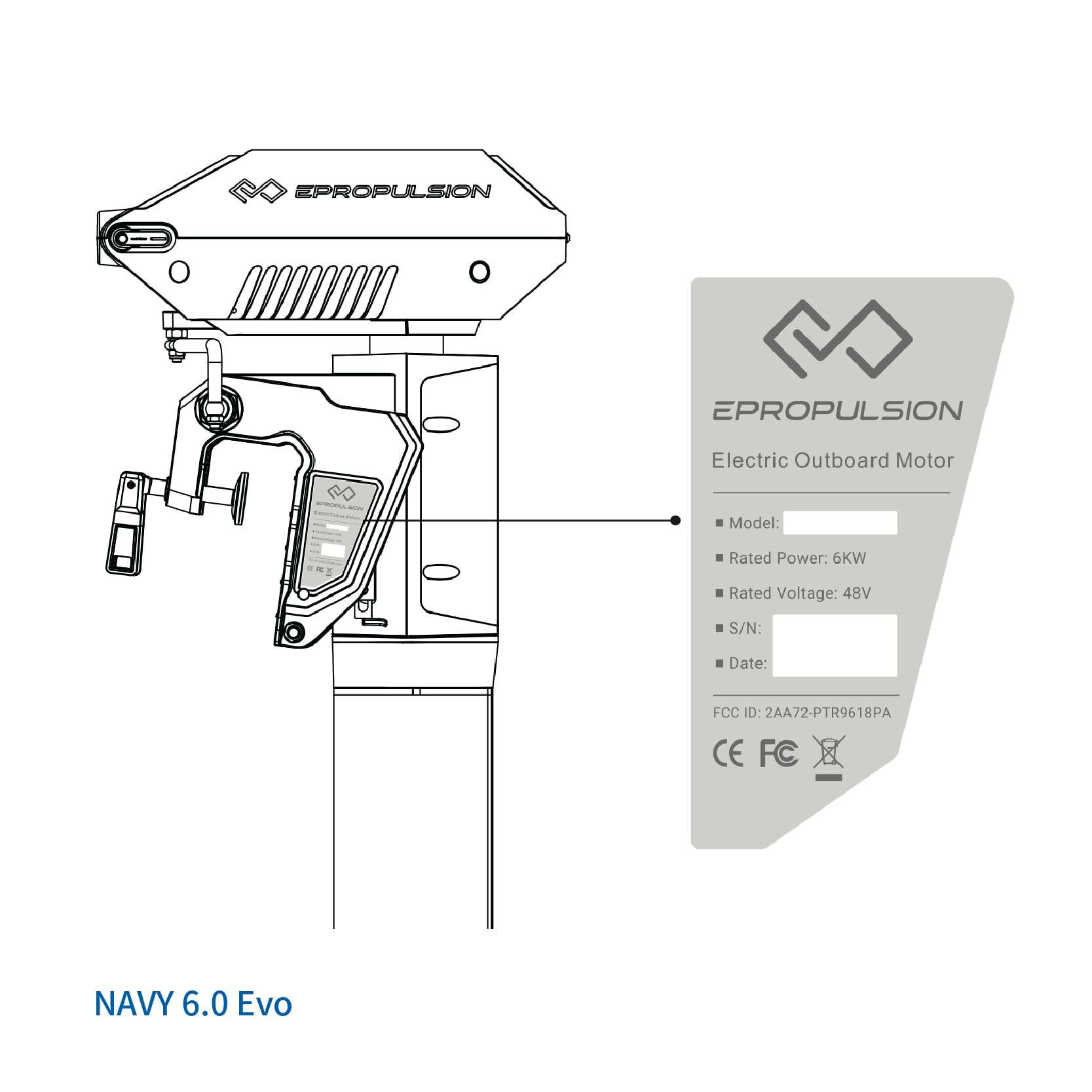 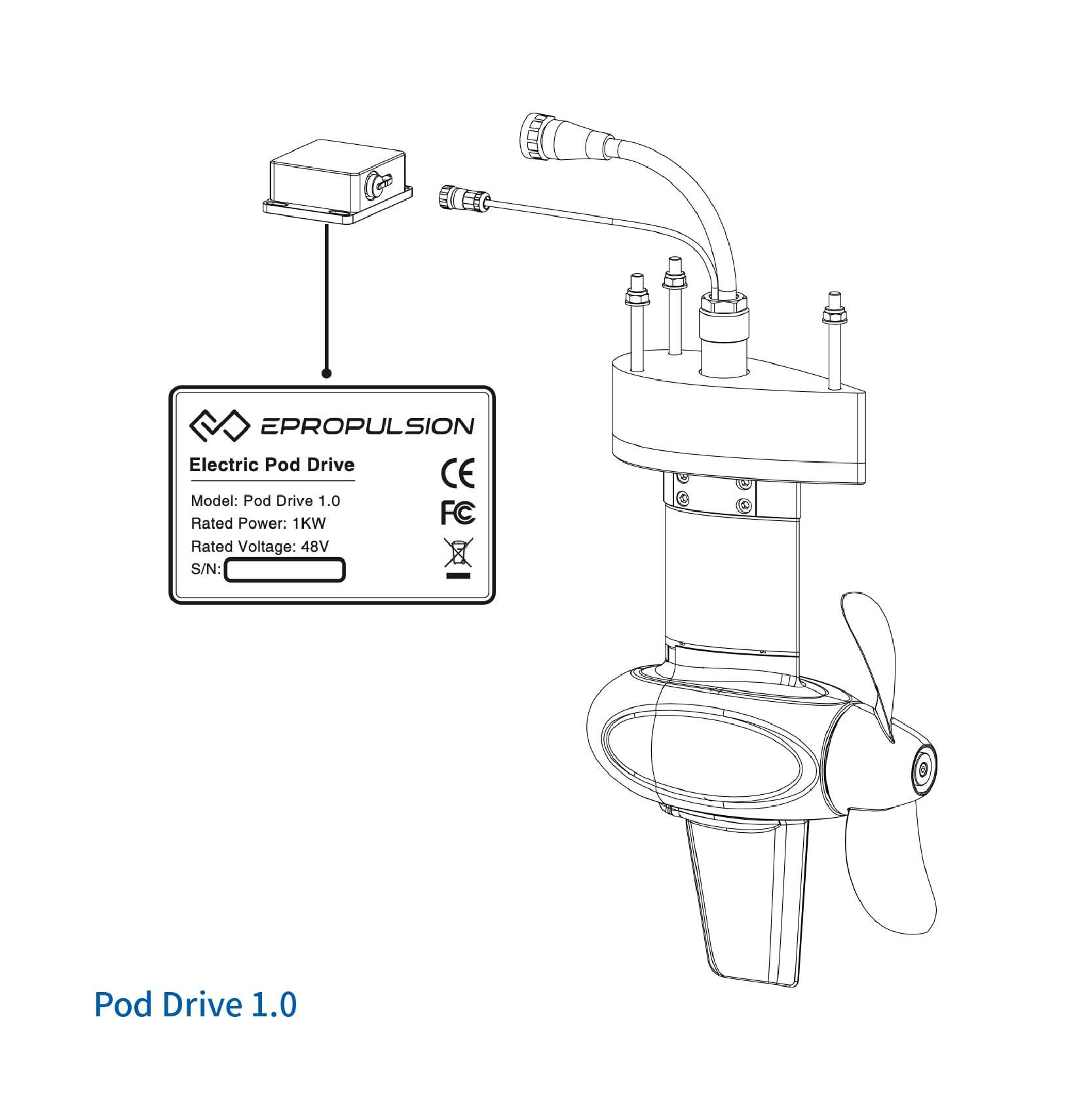 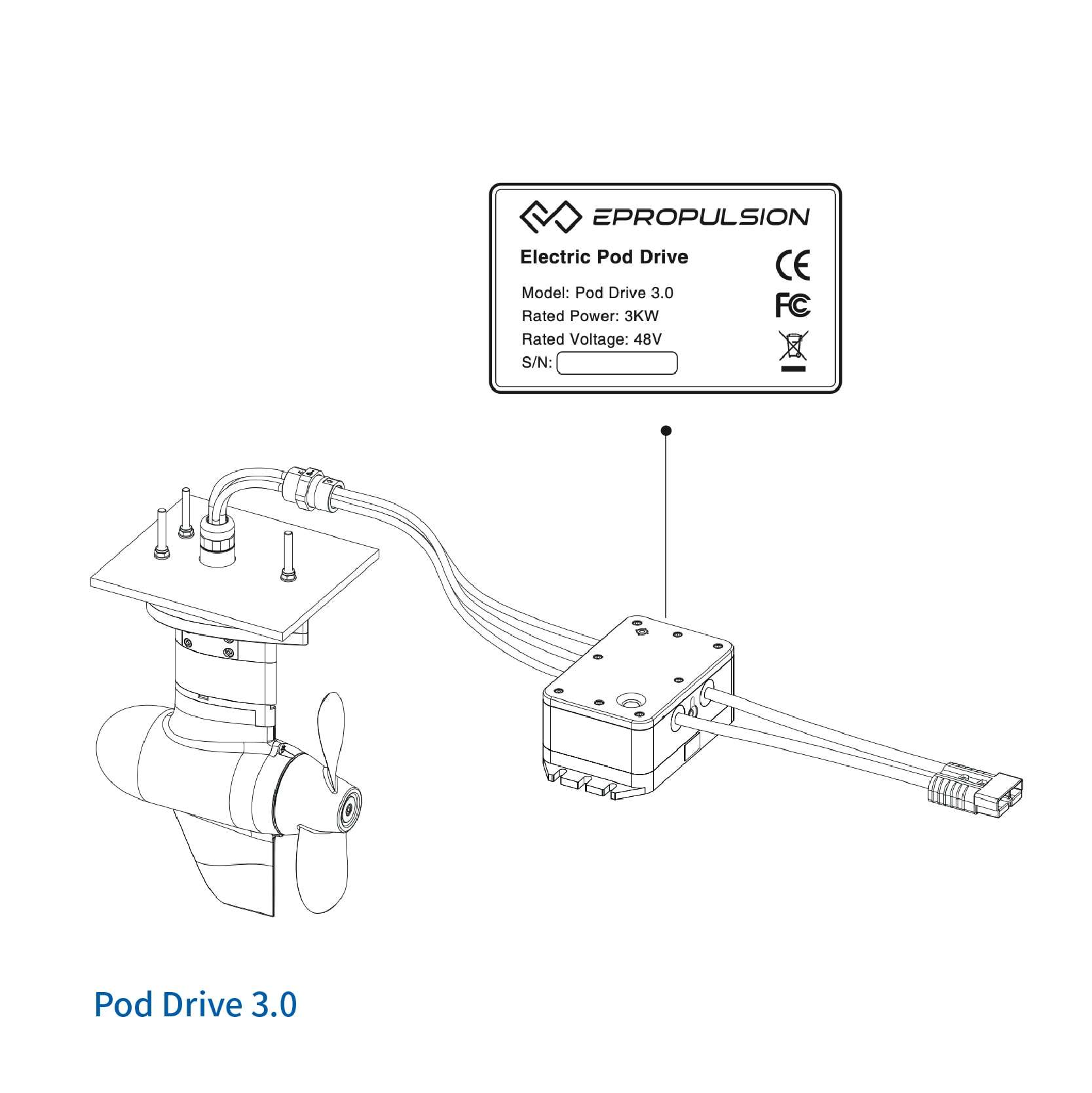 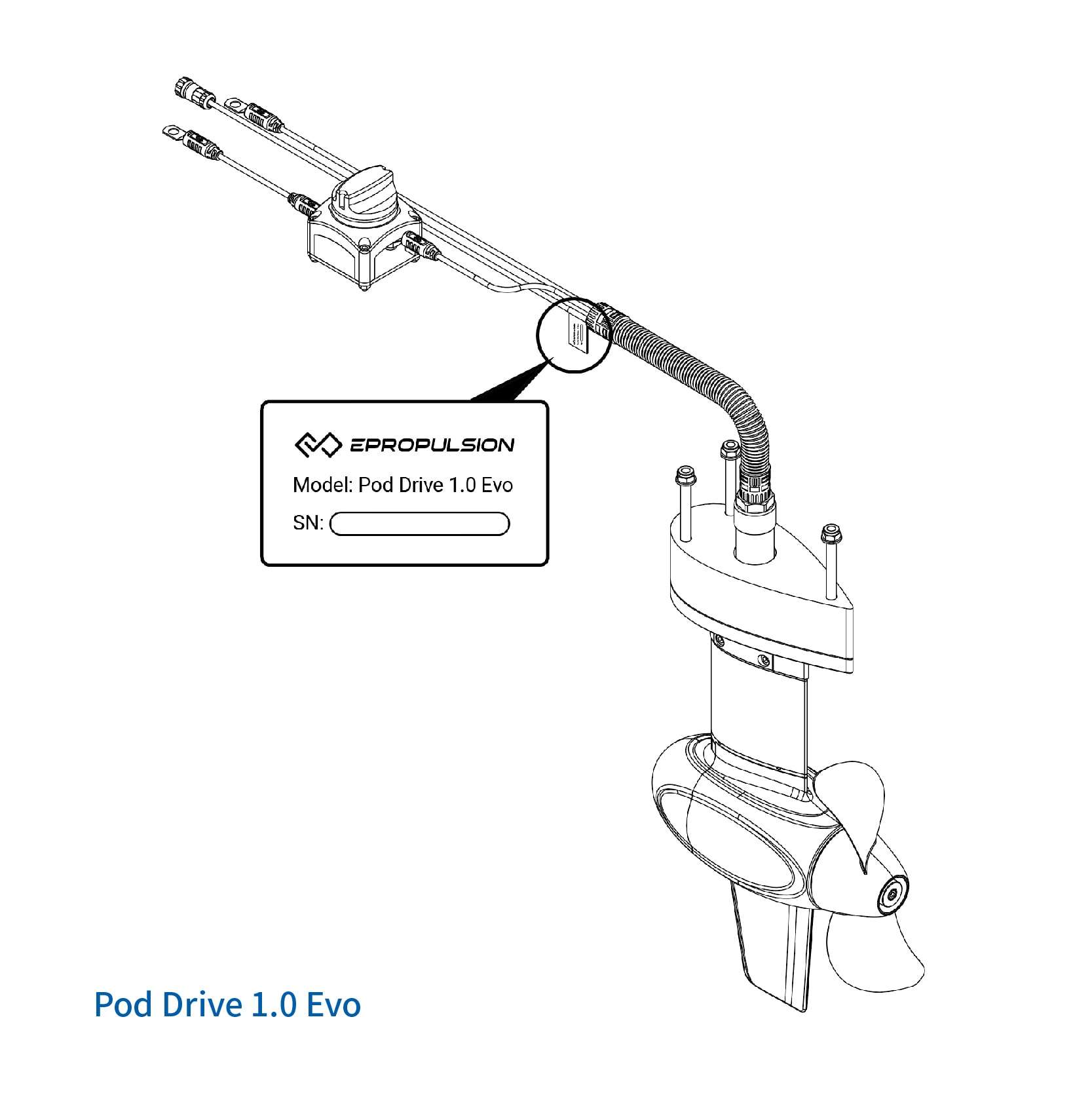 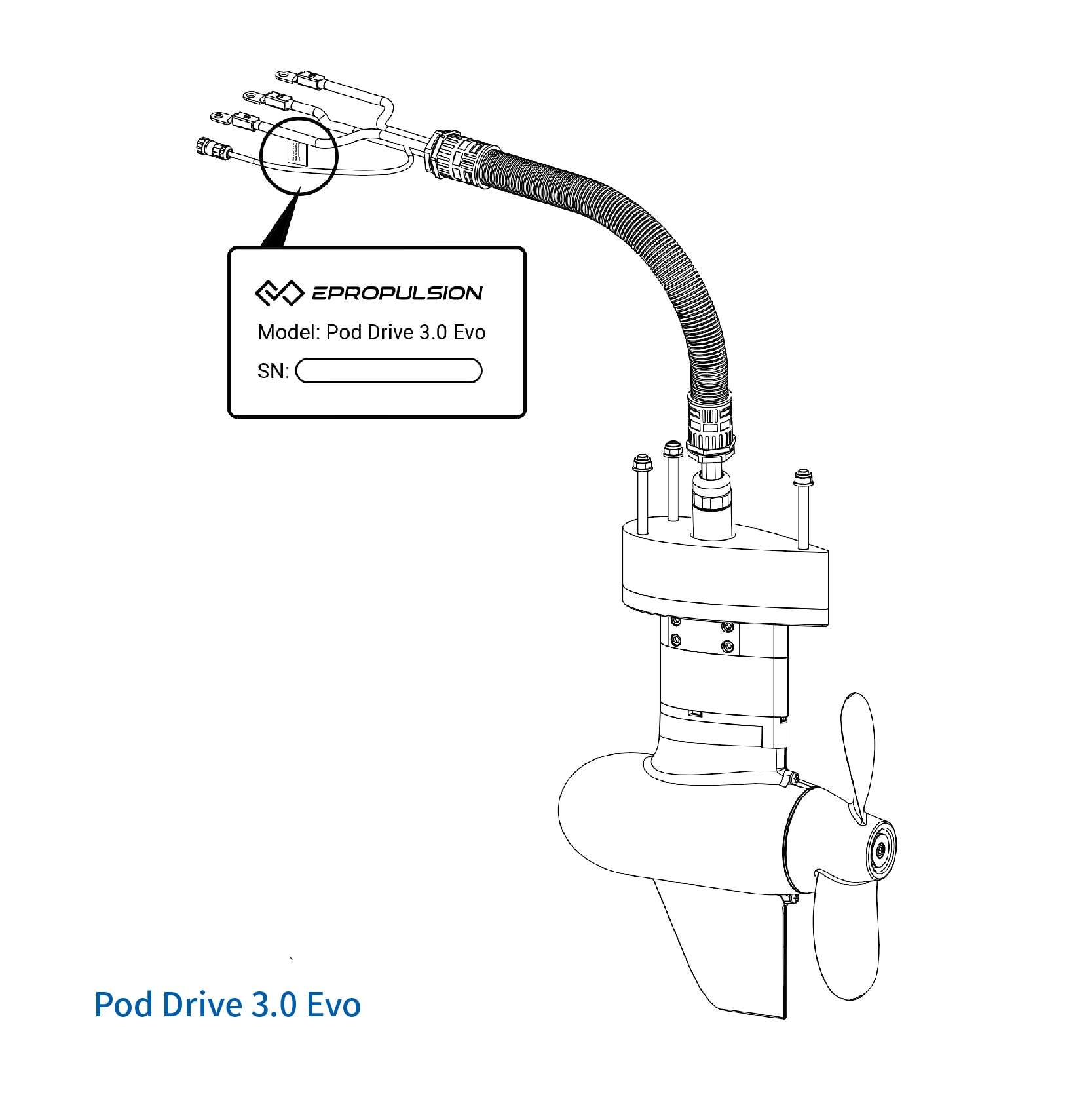 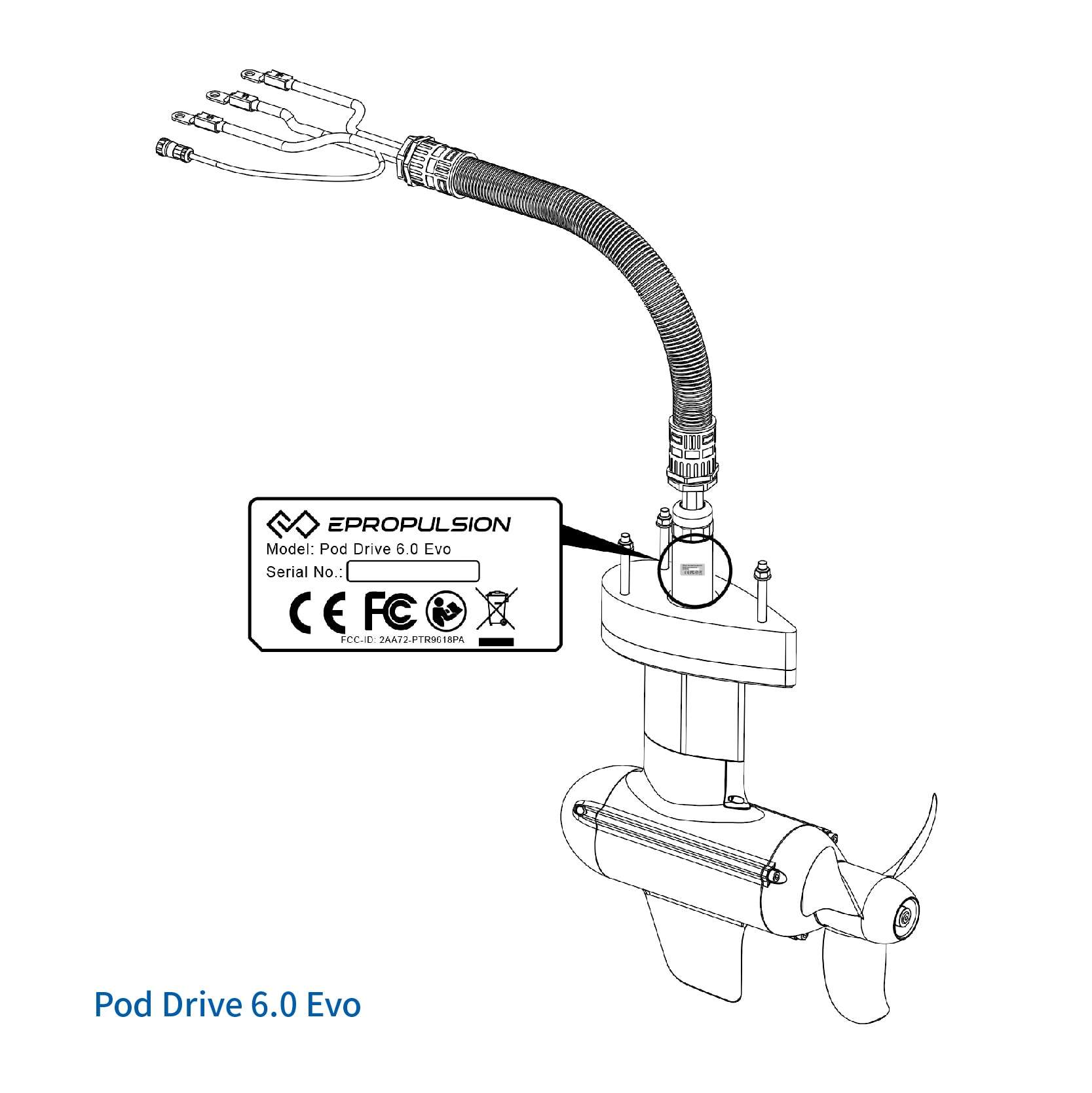 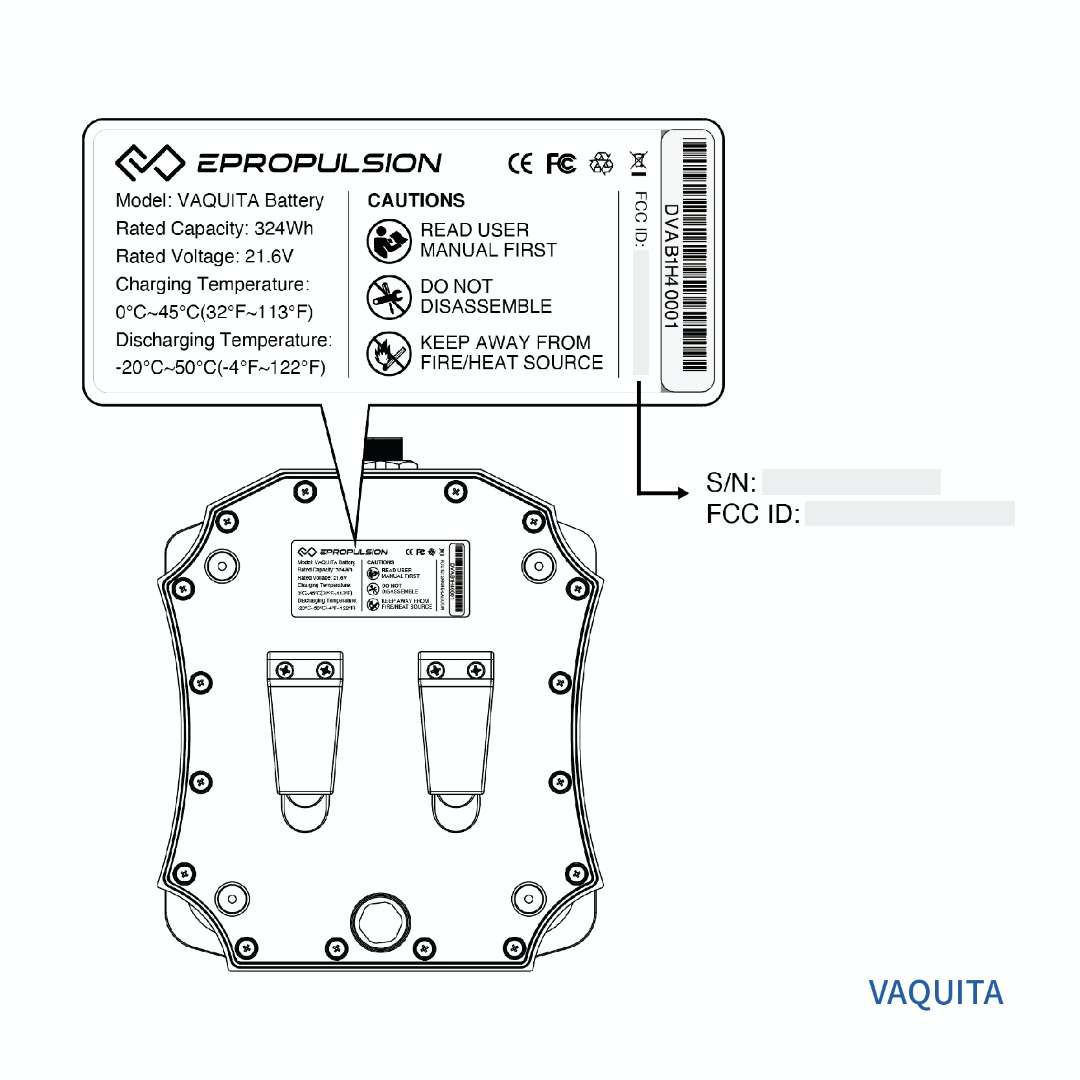 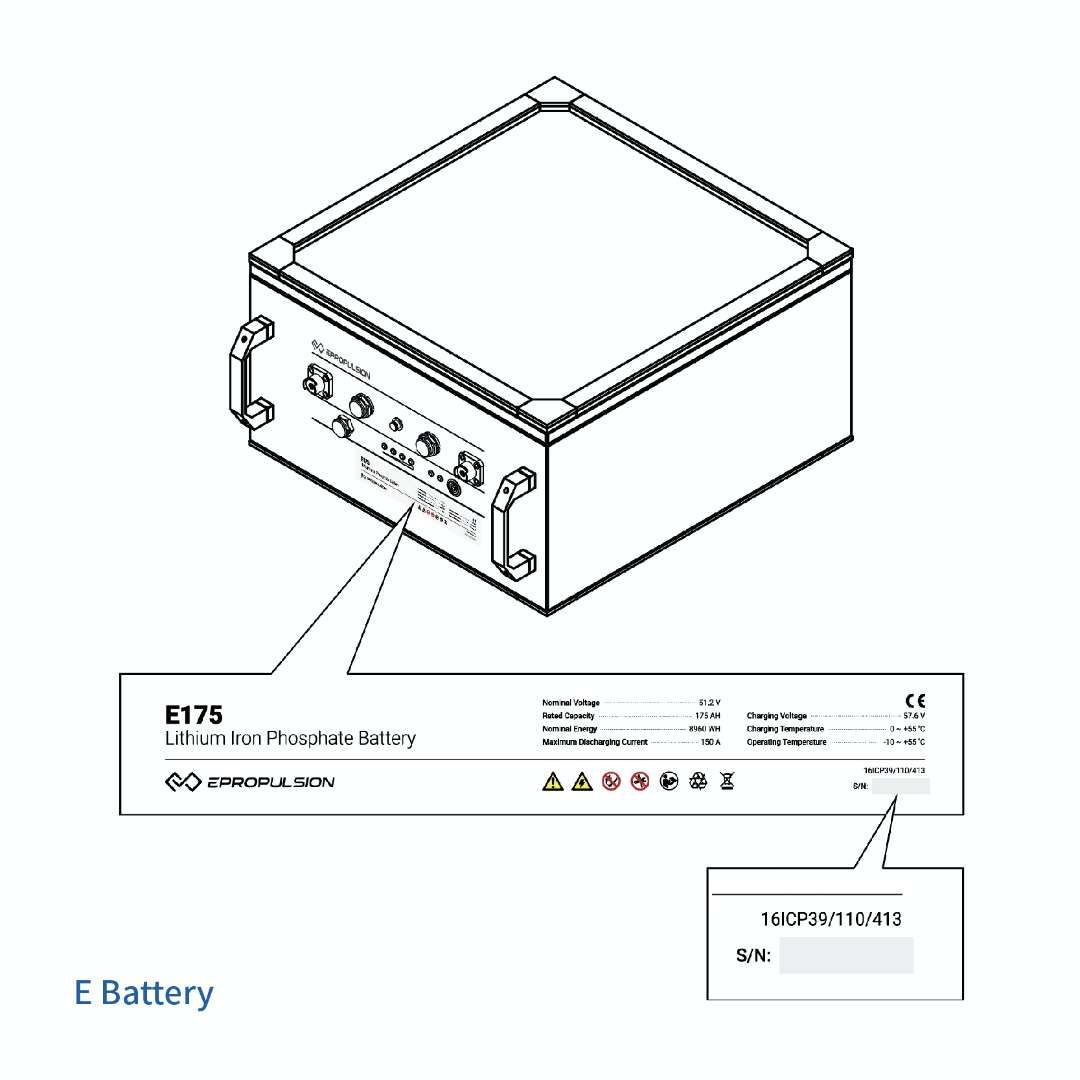 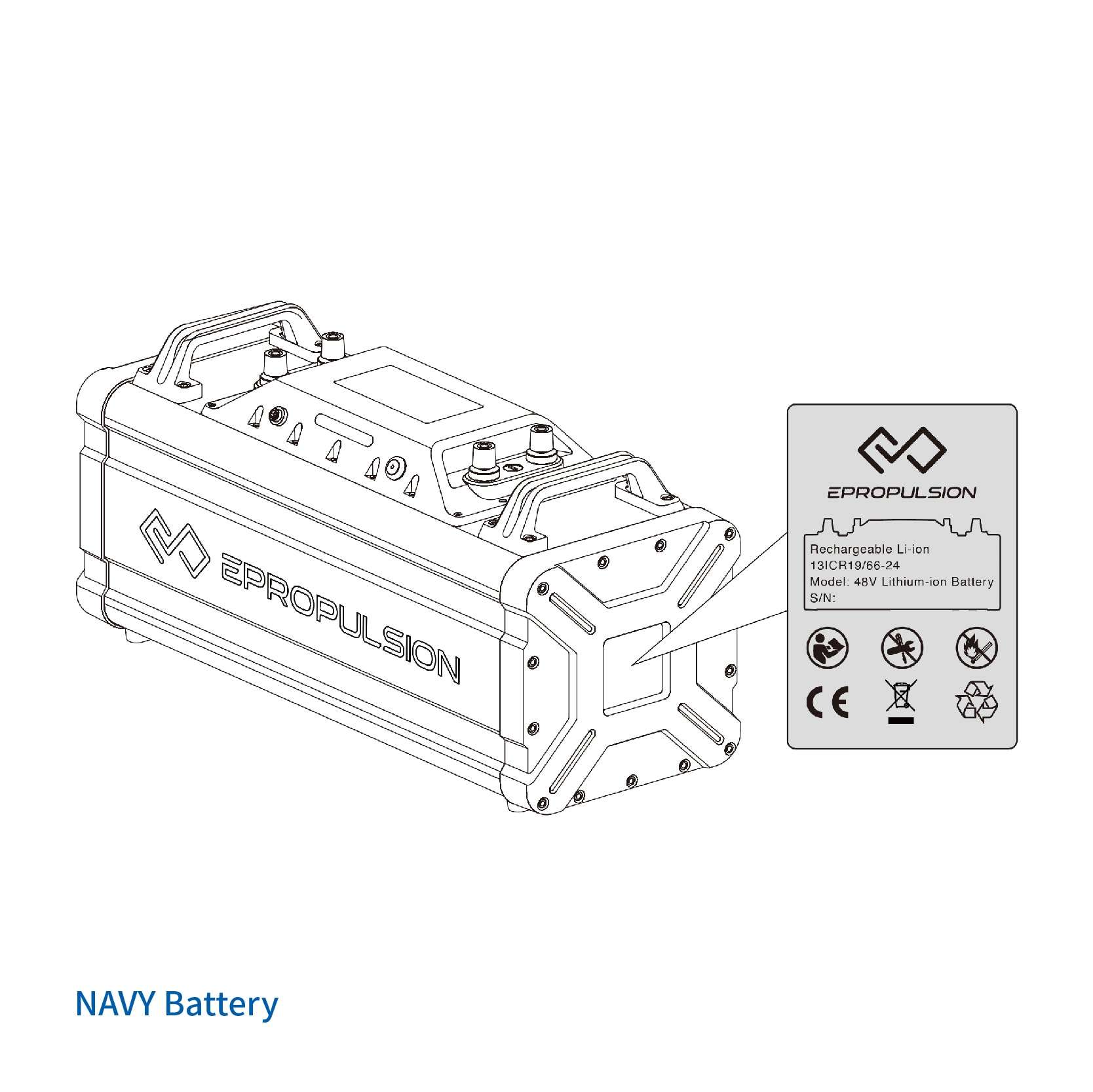 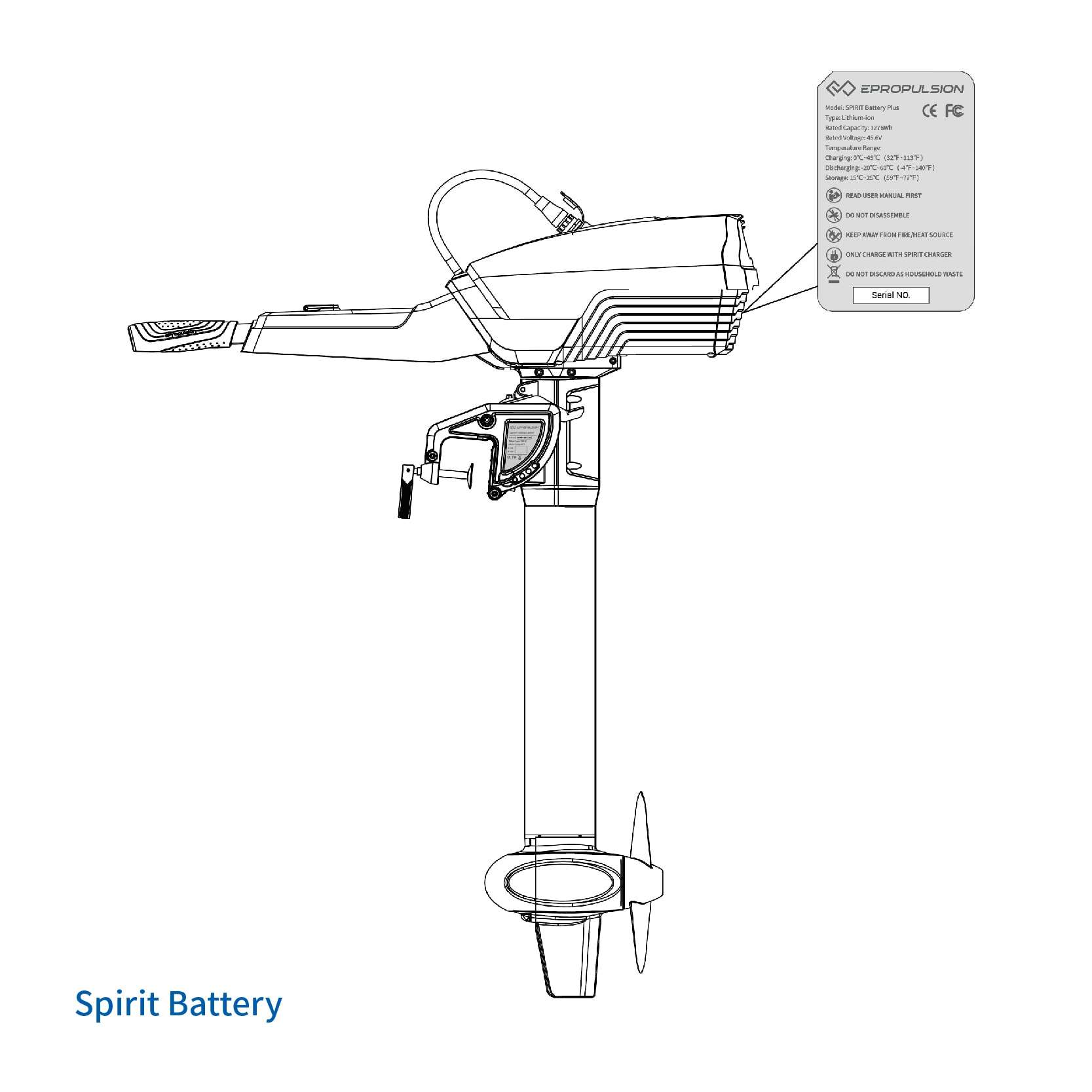